In 1974/75, while Natalka Yanitski was President, Edmonton Eparchial UCWLC, received a grant from Horst Schmidt, Minister of Culture for the Government of Alberta. The UCWLC members collected a variety of recipes representing a wealth of diverse Ukrainian culinary traditions. The recipes were sent to the Minister of Culture, whose office was working on a project that was compiling recipes from a variety of cultural groups in Alberta.

In addition to compiling the recipes, the UCWLC of the Edmonton Eparchy put the recipe collection to good use and began a series of cooking lessons and demonstrations of Ukrainian cuisine. These talented ladies were role models who kept the knowledge of Ukrainian Cuisine methodology alive in their parishes. Although many of them passed away, copies of their recipe collections were saved by members of the UCWLC.

Recently, Natalka Yanitski came across her collection of recipes compiled for the 1970s government project. Being a grandmother and mother, she saw the significance in preserving these recipes in a cookbook and passing on the reflections of cooking tastes brought by pioneer ladies to our country. Natalka proposed that a cookbook be complied using these existing recipes, as well as, adding other recipes that would include recent times and a greater variety of recipe genres. At the March 2012 Eparchial UCWLC monthly meeting, the proposal was put forth and accepted. The cookbook project was to be undertaken by the Cultural Committee. The cookbook journey had begun.

Much time was needed to collect, type, and edit recipes twice. Time and a great deal of patience was also required to search, select, and take actual photographs, as members of the cookbook committee worked in their spare time to get the job done. Many of the recipes have been updated through time by modern day cooks, but the essence of our pioneer cooks is still cherished. We sincerely hope that you find this cookbook informative and have as much fun trying out the recipes as we did compiling them and creating this cookbook. 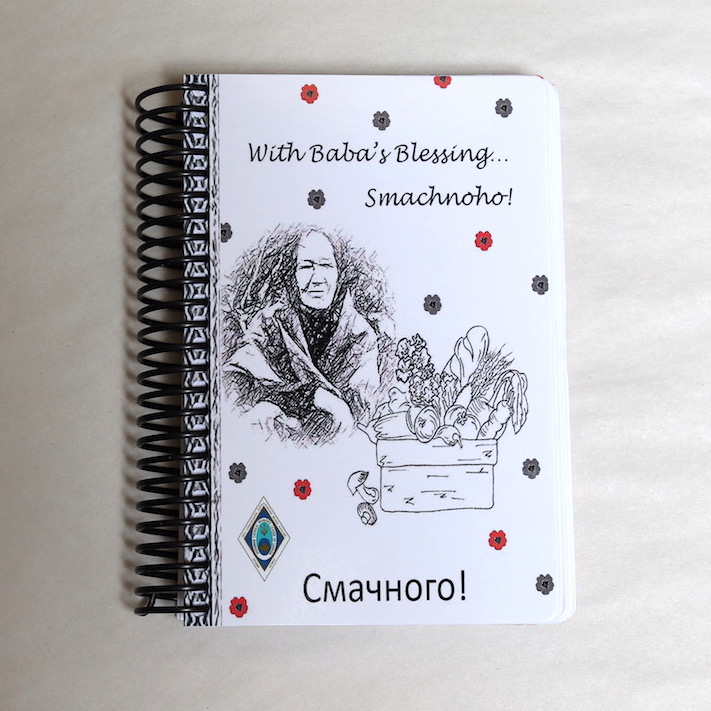