Ukrainian-Canadian mezzo-soprano Stephania Romaniuk is a performer who blends vocal ability, intellectual curiosity, and a fierce imagination. Stephania sings in classical, musical theatre, and Ukrainian vintage pop styles and has released an album of 1930-50s Ukrainian cabaret songs, featuring the music of Bohdan Wesolowsky, entitled “By-Gone Days” which is available on iTunes and CDBaby.

Stephania has performed with the Calgary Philharmonic Orchestra, Rochester Philharmonic Orchestra, Calgary Civic Symphony, and several other ensembles and festivals, including in concert at the opera houses of Kyiv, L’viv, and Odessa, as well as with Kyiv National Operetta Company in their annual celebration of musicals “O-Fest.” Stephania also performed Ukrainian folk songs and popular standards in the 2,500-seat Northern Alberta Jubilee Auditorium as the opening act for the best-selling Ukrainian recording artist of all time and national heroine, Ruslana.

Stephania is a passionate and dedicated music educator. She has taught as a resident artist for the Calgary Board of Education and in numerous settings in the Ukrainian community. In 2020, she completed a graduate degree in music education where she was awarded the Teaching Assistant Award for Excellence in Teaching. As a researcher, Stephania developed an audiation-based music listening workshop series for the Rochester Philharmonic Orchestra that became a case study for her master’s thesis. 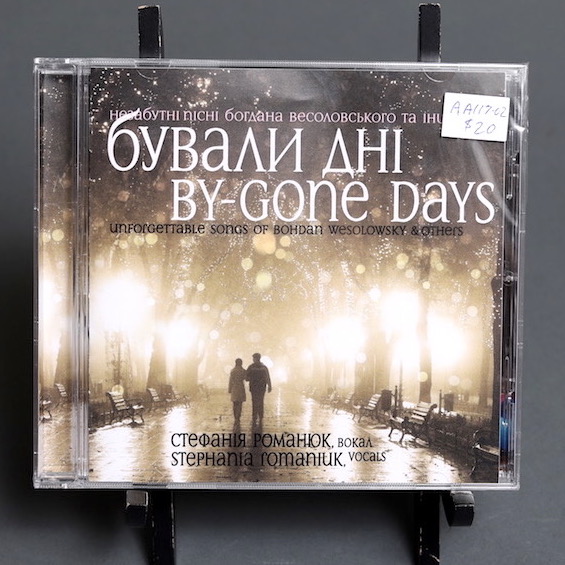