Sonia was born in Toronto, Ontario in 1949. As a child, she was loved to create and draw, which inspired her to major in Visual Arts during university. Though she originally wanted to teach art, plans changed after marrying her husband and starting her family. Sonia continued her work as a freelance artist for many years. During her time as a resident of Victoria, British Columbia, Sonia started as a member before becoming co-orator of Esquimalt Arts & Crafts Society Painters Group. She also dedicated her time to the Victoria Arts Council, the Coast Collective Art Centre, Art in Motion, Griffin Art Projects, and Studio 30 Art Club. When Sonia moved back to Alberta, she participated in the Blooming Garden Show and the Art Walk on Edmonton’s Whyte Avenue.

In 2015, she moved to Lavoy, Alberta. She joined Vegreville Visual Artists, and has created several murals for businesses around Vegreville, including the information centre, Vegreville Dental Centre, public library, and the hospital. Sonia currently teaches art classes at Homestead Senior Citizens’ Lodge, Vegmin Learning Society, as well as private paint nights for groups and individuals. She has sold paintings across the US and Canada. 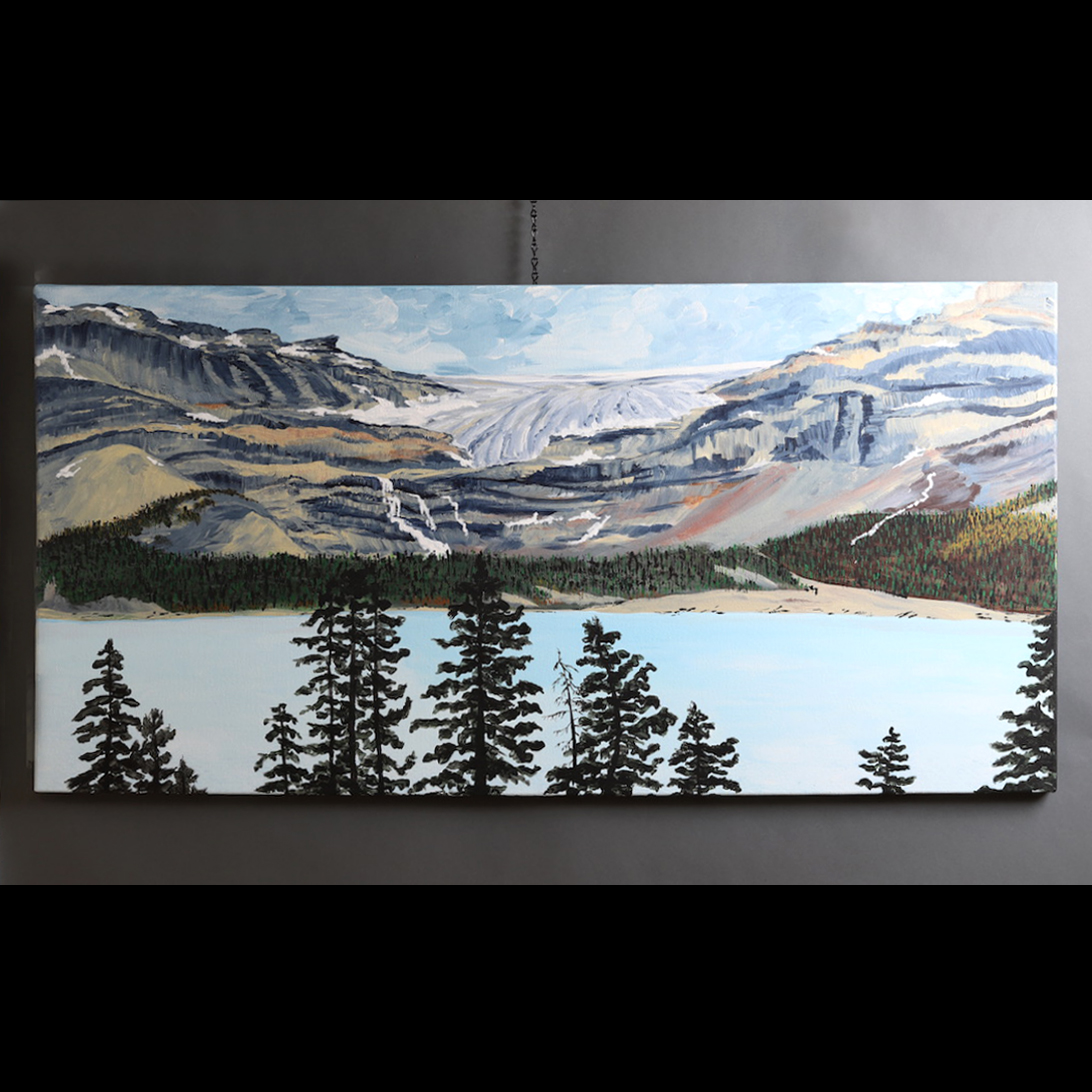