More than 50 years of performance history has shaped Shumka’s signature music and dance style. While maintaining deep respect for their heritage, Shumka continually challenges conventional boundaries in order to define the experience of Ukrainian dance in the context of today’s society. Shumka strives to ensure that artists who believe in Canada’s rich Ukrainian heritage, have a distinct voice on the national and international performing arts stage. This voice gathers its strength from Shumka’s profound passion to create original work that steadfastly reflects the changing world in which we live.

Shumka’s creative vision is built on the foundation of:

The Shumka Dancers commission and produce original music and choreography based on Ukrainian rural and urban culture, both historical and contemporary. In the last four years Shumka’s works were enjoyed by live audiences in Canada, China, and Ukraine, and on television when White Boots to China was broadcast internationally on BRAVO. In the last three years Shumka has brought 18 new works to the stage. 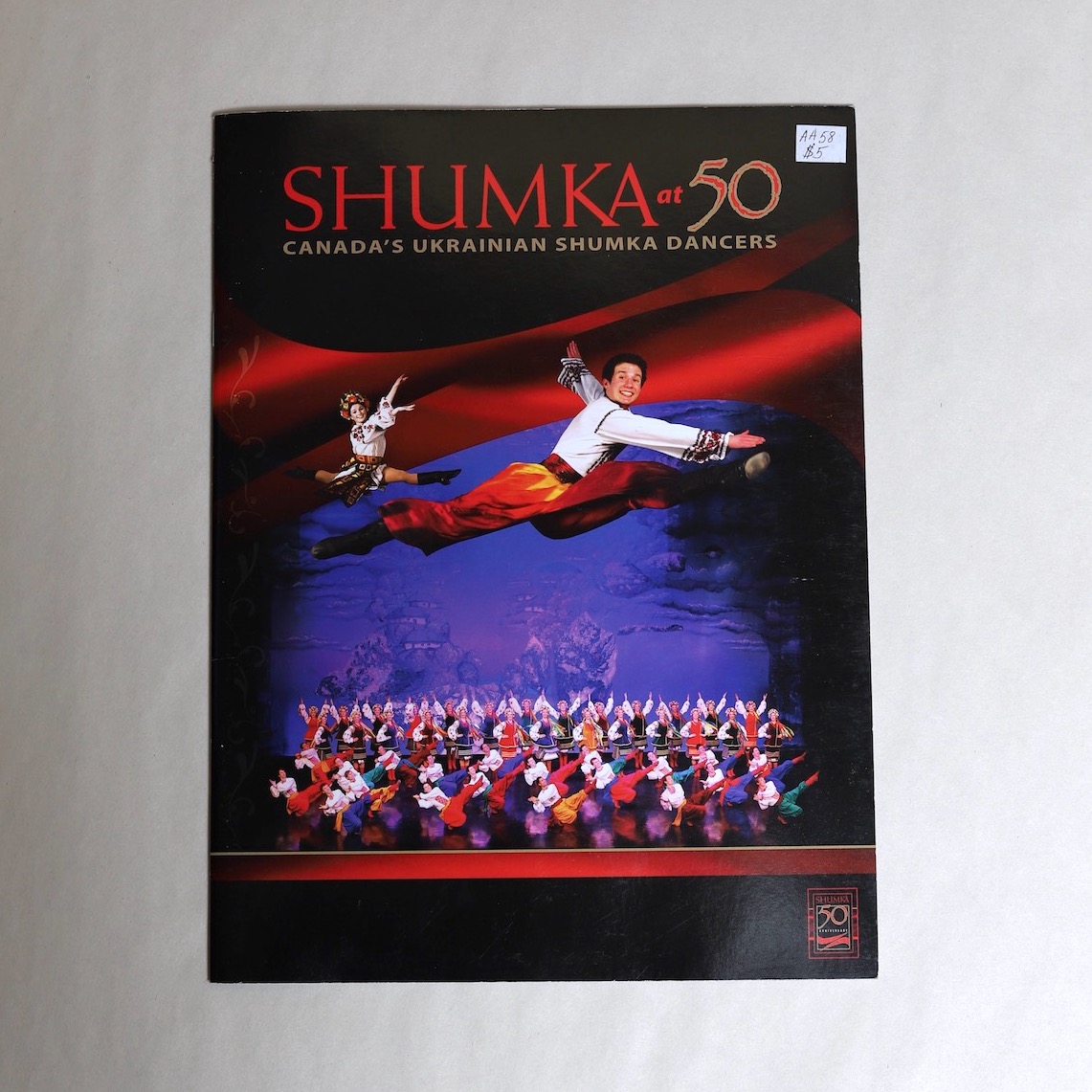