Ever since I began to paint, I have really enjoyed painting our romantic Alberta skycaps, attempting to capture the vastness of the landscapes in a fleeting moment of spectacular atmospheric condition. I love to try and capture the radiance and mystery of the sky, most often fitting the shapes and oculars f the foreground in to complete the composition, and to create a mood and a statement.

I also take great pleasure in rendering animal, figurative and floral images, and sometimes in an abstract, and generally “brining the image to life”.

Patricia was born and raised in the vast landscape of Northern Alberta and is a proud Albertan with Ukrainian Heritage. Her interest in arts and crafts as a youth grew into a passion to learn as much as possible about the art world in general, and about oil painting in particular. She is a proud member of the Alberta Council for Ukrainian Arts, as well as several clubs in Calgary, including the prestigious Calgary Sketch Club, the Group Artists Society of Calgary and the Calgary Creative Arts Guild (CCAG). She also sings with he Korinnya (Roots) Ukrainian Folk Ensemble and has performed recently at the Edmonton Heritage Festival and the Ukrainian Cultural Village.

She graduated with a Bachelor of Arts (Sociology) degree from the University of Calgary in 1982. Patricia stared taking art lessons from local art instructors and began to paint after taking an art history course. She feels that she owes her inspiration to the late Tom Thompson, The Group of Seven, the Impressionists, Vincent Van Gogh and others. Her main instructor, John Compton, was a mentor to her and the source if invaluable information on colour mixing and various painting techniques.

Patricia’s artwork has been shown in various exhibitions since 1987. One of the highlights for her was when she participated in the 1196 Annual Art Show in Ashcroft, B.C. and was honoured with the “Juror’s Choice” award. She looks forward to seeing and capturing the Ukrainian landscapes in the near future as she travels to Ukraine with the choir on their upcoming tour in 2019. 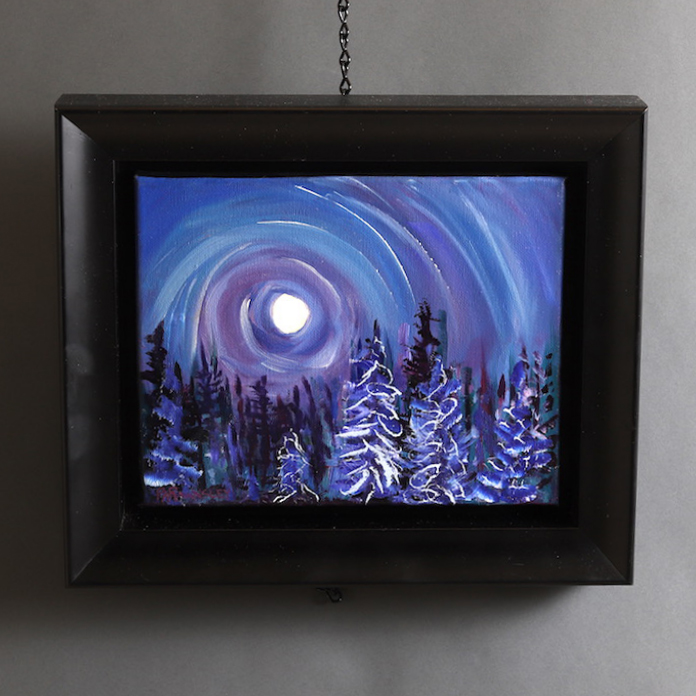