Orysia Paszczak Tracz was born in Germany to Ukrainian parents who were forced labourers during World War II. The family arrived in the U.S.A. as refugee Displaced Persons. Orysia grew up in Jersey City, Newark, and Irvington, New Jersey, graduating in Political Science from George Washington University, D.C. Since 1968, she has lived in Winnipeg, Canada.

Orysia is a writer, translator, consultant, and speaker on things Ukrainian, especially culture and ethnology. Over the years, she has lectured across North America, Australia, and Ukraine. She has translated ten books from Ukrainian into English and written numerous articles for Canadian and American publications. She was also the researcher for the internationally award-winning film Pysanka by Slavko Nowytski.

Orysia served as substitute director for the Ukrainian program on CKJS Radio. Her column “The Things We Do” has appeared in The Ukrainian Weekly (Parsippany, NJ) regularly over a span of more than four decades. Retired from the University of Manitoba Lbiraries, Orysia enjoys leading an annual folk art and culture tour to Ukraine and presenting lectures at the McNally-Robinson Booksellers Community Classrooms. She was the recipient of the Osivta Foundation 2013 Award for her significant contribution to the Ukrainian community.

In October 2014, Orysia was accepted into the Humber College Creative Writing Course and awarded the Kobzar scholarship through the Shevchenko Foundation. 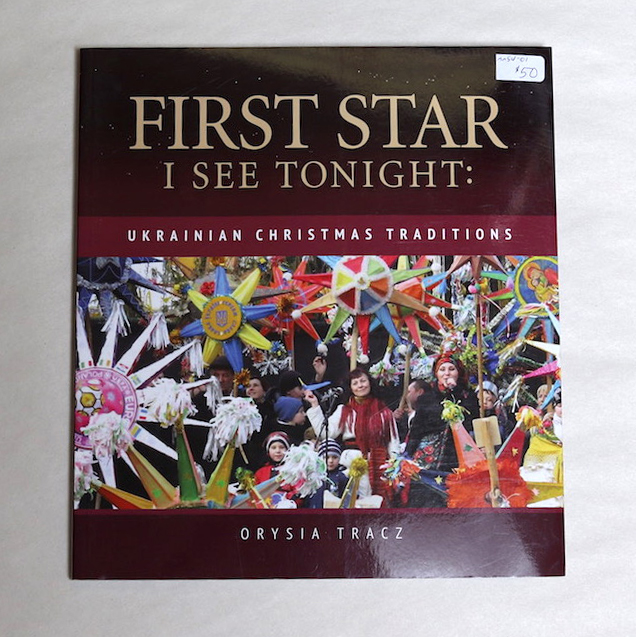