In 1948 to 1950, the federal government, the provincial government and the sugar beet industry worked together to bring to Canada families displaced by WWII to tend sugar beets in Alberta. It is the only instance that we know of where the Canadian government paid for the passage of whole families from DP Camps in Europe, all the way to Lethbridge, Alberta. A few hundred families gratefully seized this opportunity to come to Canada by signing contracts to work on the sugar beet fields of Southern Alberta. Here they were introduced to life in Canada while coping with considerable adversity.

Ukrainian Sugar Beet Immigrants talks about this little known “Canadian Sugar Beet Project” which was undertaken by the late Honourable James G. Gardiner, Minister of Agriculture in William Lyon Mackenzie King’s Government in Ottawa at that time. The book includes background information as well as stories of numerous immigrant families.

Orysia Olijnyk arrived in Canada in 1948 as a child with her family, while her son Vadym Olijnyk is first generation born in Canada. 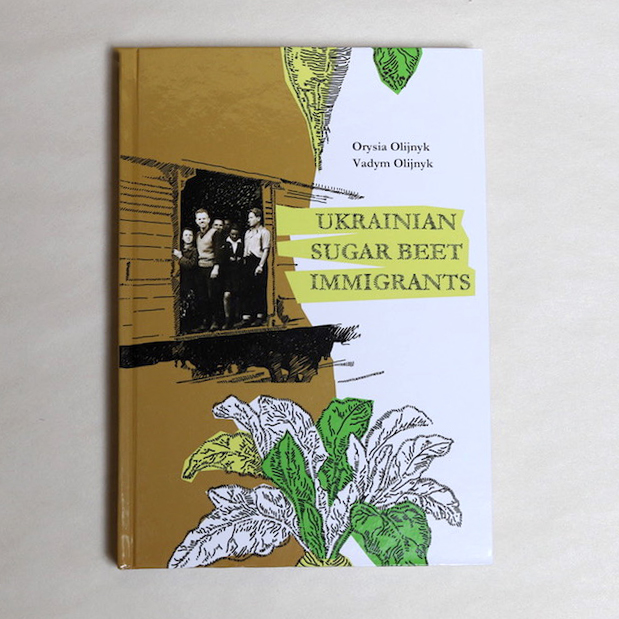