Maria obtained a Bachelor of Education degree from the University of Alberta in 2003, with a major in Ukrainian and a minor in ESL. After graduating, she spent some time in Germany and Poland before moving to Ukraine in the wake of the Orange Revolution, in which she participated firsthand. She was employed as a teacher at Pechersk School International in Kyiv for 8 years, and also worked for a short time as a TV news presenter and translator at two Kyiv television stations, Channel 5 and UBC. She spent two years living in Lviv at different periods.

Maria has also lived in France, Austria and Qatar, always maintaining ties to her nearest Ukrainian communities. She is fluent in six languages. In the last few years while staying home with her children, Maria has worked on translation and writing projects. She co-translated the book Awesome Lviv, and recently translated Awesome Odesa.

Having a great appreciation for the Ukrainian creative spirit, Maria enjoying many aspects of Ukrainian art, from colourful Ukrainian nature paintings, to stage performances, embroidery, and pottery. She also thoroughly enjoys Ukrainian poetry and music, both historic and modern.

She wrote Ukraine, Europe’s Best Kept Secret in an effort to share her passion for Ukraine and all things Ukrainian with a world audience. 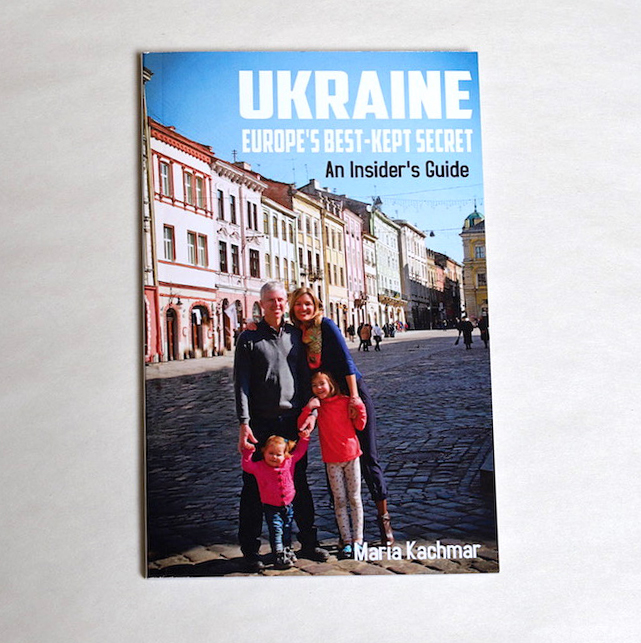