Iryna was born and raised in Ukraine. At an early age, she developed an affinity for expression through forms of art, which she possesses to this day. Iryna studied at the University of the Arts in Kharkiv, Ukraine and received a master’s degree in musical performance and teaching.
In 1998, Iryna moved to Canada with her family. She entered the Canadian art landscape in 2002, expanding her knowledge and skill by learning firsthand from known painters and art studios, and often attending workshops. In 2009, she earned a Fine Arts diploma with Stratford Institute. She has over 200 works to her name.

Iryna chose to paint with oil because of her intense appreciation of the work of the Old Masters and their vivid realism. Her works portray a wide variety of subjects, ranging from landscapes to still life to portraits. Her works possess a strong sense of realism, bold contrast and soft color values, which result in striking images with abundant layering of detail.

Iryna’s dedication to art drove her to found the art group Silhouette, with the aim of bringing a different and unique cultural perspective to the Canadian art landscape. Silhouette is prospering and holds shows twice a year in Calgary, with many local artists choosing to take part.

Iryna Zayarny paintings have been exhibited extensively in individual and group shows, as well as public galleries. These include the Avenida Gallery, Alliance Française Gallery, Arts of Atlantic Gallery, Western Art Gallery (Calgary Stampede), Leighton Art Center, among others. Her works appeal to a variety of tastes and can be found in private collections in Canada and the US, and as far as Ukraine and South Korea. 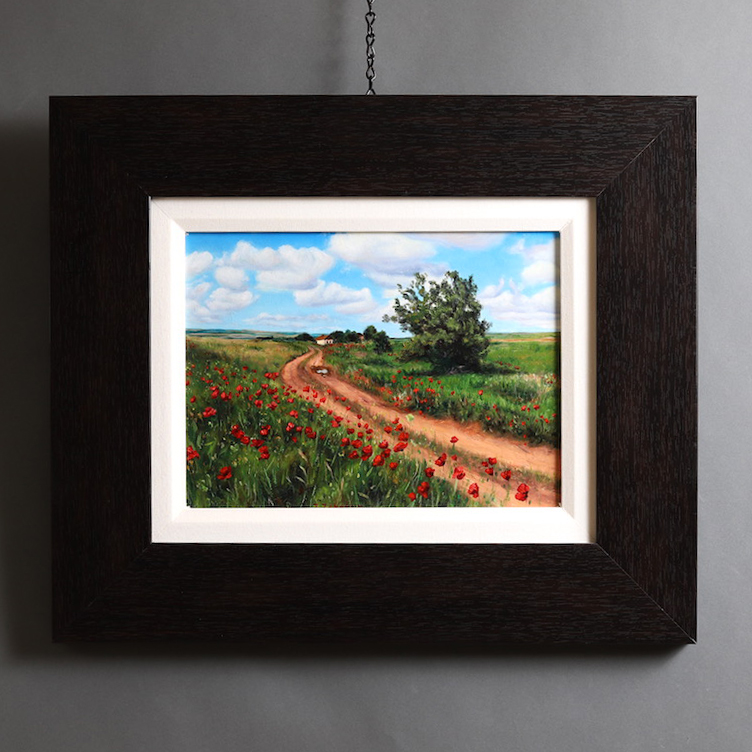