Erin Haugen is a multidisciplinary artist currently living in St. Paul, Alberta. Erin received her Bachelor of Fine Arts (BFA) degree with a major in Ceramics from the Alberta College of Art and Design (ACAD) in Calgary, AB. Since graduating, she has focused on painting and writing Pysanky while she has moved across western Canada with her husband and two young sons.

The Holodomor informed many of her early paintings and this theme is still referenced in some way in her more recent work, even if it is unclear to the viewer. One can often see such references in the use of wheat or the colour red (in reference to the communist flag).

Erin has taught numerous classes and workshops to both children and adults, including the popular ‘Series’ and ‘Summerscapes’ programs through Red Deer College. Her work has been featured in numerous publications and can be found in collections across Canada. 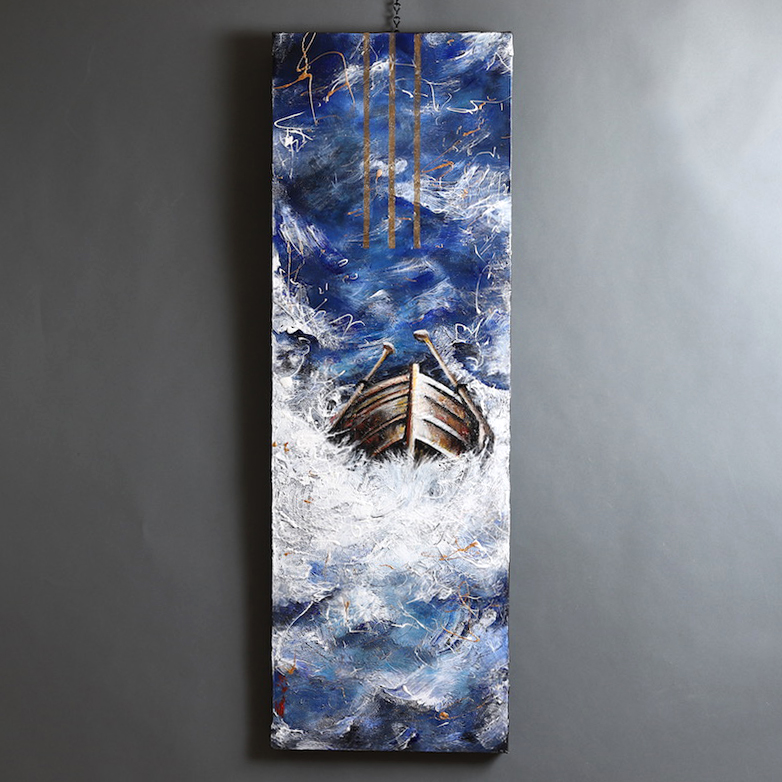