Daena has been writing pysanky, the art of Ukrainian Easter eggs, since  she was a little girl. The word pysanky comes from the Ukrainian word ‘pysaty’ which means ‘to write’. She was lucky to have been part of the Ukrainian Immersion program at St. Goretti Elementary in Saskatoon. There she learned the art of pysanky as part of the curriculum in grade 1 and has been in love with the art form ever since. She went on to work at the Ukrainian Museum of Canada in Saskatoon where she taught many classes for the museum as well as displayed her work in the gift shop.

Daena moved to Calgary in 2005 and was asked by the Ukrainian Canadian Congress to be a demonstrator for them at the Calgary Farmers Market. Since then Daena has taught classes in Calgary for various schools and community groups, was part of the Ukrainian Museum’s Pysanka exhibit, and does various demonstrations at events such as the Calgary Ukrainian Festival in June. She has been featured on Shaw Cable, Breakfast Television, and the frame channel on Shaw Cable past Easters. 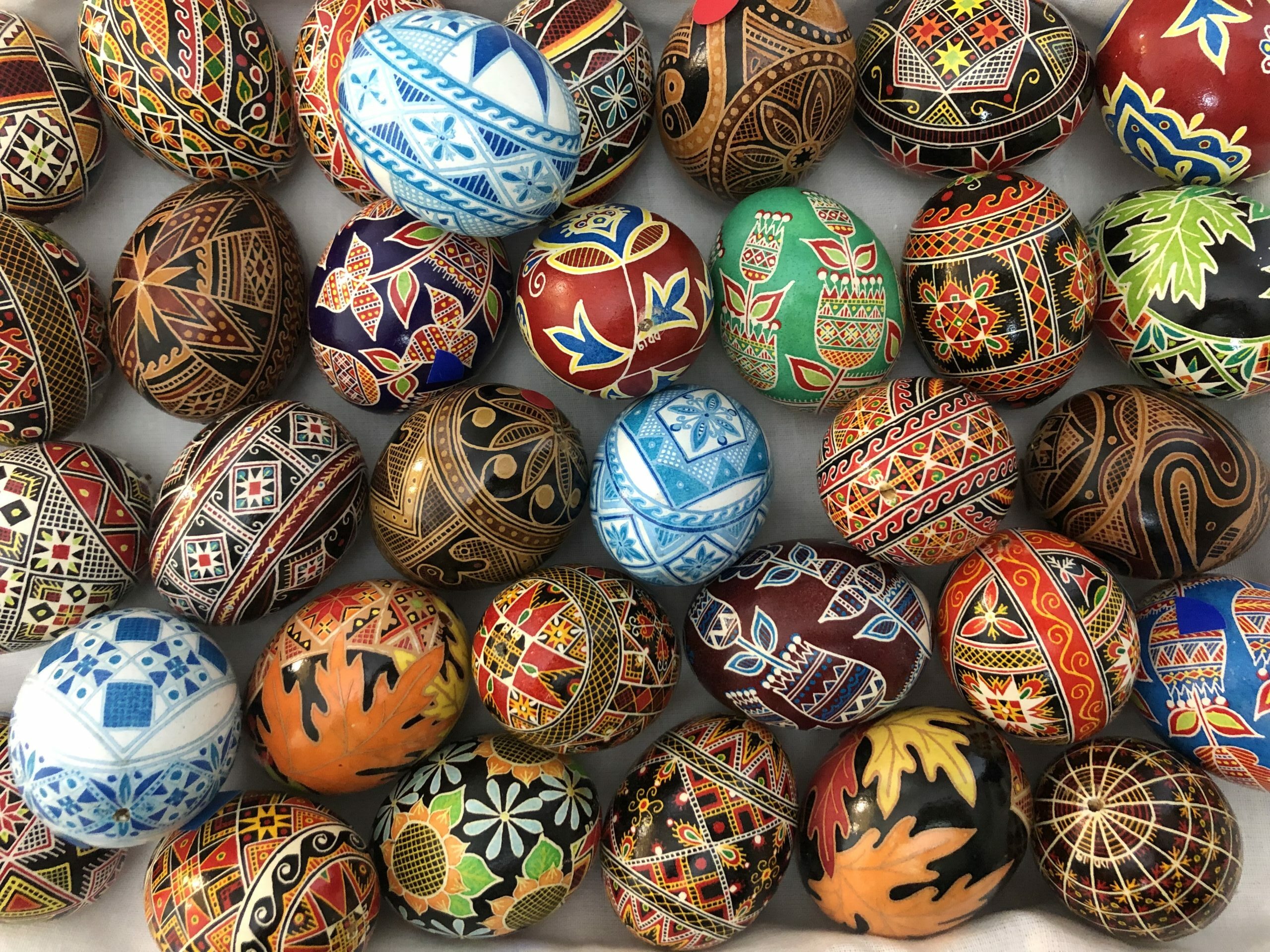