Axios Men’s Ensemble is an all-male chorus that was founded in the spring of 2003 under the direction of Boris Derow. The group predominantly sings liturgical music in churches in Edmonton and the surrounding area.

In 2015, the choir spearheaded the recording of a liturgical composition by Fr. John Sembrat OSBM conducted by Michael Zaugg, and featuring members from the Boyan Ensemble of Kyiv, the Ukrainian Bandurist Chorus, the Homin Municipal Choir of Lviv, the Chorus of Armed Forces of Ukraine, and Pro Coro Canada. As a means to release this recording, the choir embarked on a western Canadian tour covering Saskatoon, Regina, Winnipeg, and Edmonton in 2016, and the following year in Toronto, Rochester, Philadelphia, and New York.

For the last five years, the choir has also staged Advent with Axios, concerts featuring a collection of new and rare sacred music for Advent and the Christmas season. The choir presented these concerts in both Edmonton and Calgary. This last year they collaborated with the Ukrainian Bandurist Chorus under the direction of Oleh Mahlay, along with Michael Zaugg.

In 2019 they also released their latest recording, Рождество Христове/Christ is Born: Hymns and Carols of the Nativity. 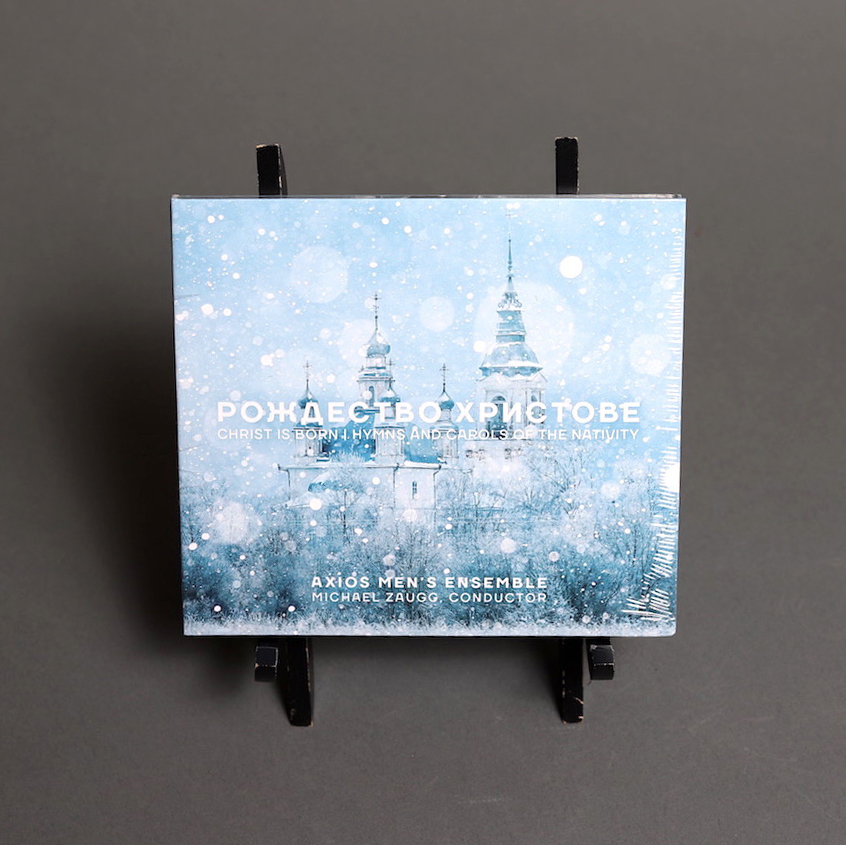