Arcadia Olenska-Petryshyn was born on June 19, 1934 in Roznoshentsi, Ukraine. The family left Ukraine for the last time in 1944 and spent the next years in Augsburg, Germany. In 1949 they emigrated to America and settled in New York.

Olenska attended Washington Irving High School and then Hunter College from which she received an MA degree in 1963. In 1956 she married Volodymyr (Walter) Petryshyn, a professor of mathematics at Rutgers University. Olenska-Petryshyn was an important contributor to the cultural life of the Ukrainian community in New York. She was an active participant in the New York Group, a young generation of Ukrainian writers and artists formed in the mid-1950s. She also helped form the Association of Young Ukrainian Artists. For years she was the
art editor of Suchasnist’, a journal dealing with literary and cultural issues.

Olenska-Petryshyn’s professional and intellectual life remained in the cultural milieu of New York. She rarely overtly addressed Ukrainian themes in her art. In her essays, she dealt with topics that inform her art, ranging from the meaning of form to the nature of non-objectivity to the role of the viewer in art. She also wrote extensively on Ukrainian art. In these essays she addresses a broad array of issues from non-objectivity in Kasimir Malevich, an artist born in Kyiv where he received his early training, to the sculptural innovations of Alexander Archipenko, Ukraine’s most prominent artist, to reviewers of Ukrainian artists of the diaspora.

Olenska-Petryshyn had an active career in the larger artistic community – both in New York and other venues. She exhibited widely and her work met with critical success and entered important private and public collections. Her last years were focused on Ukraine. She involved herself actively in its cultural and artistic life, exhibiting and giving lectures in many of its cultural centres. 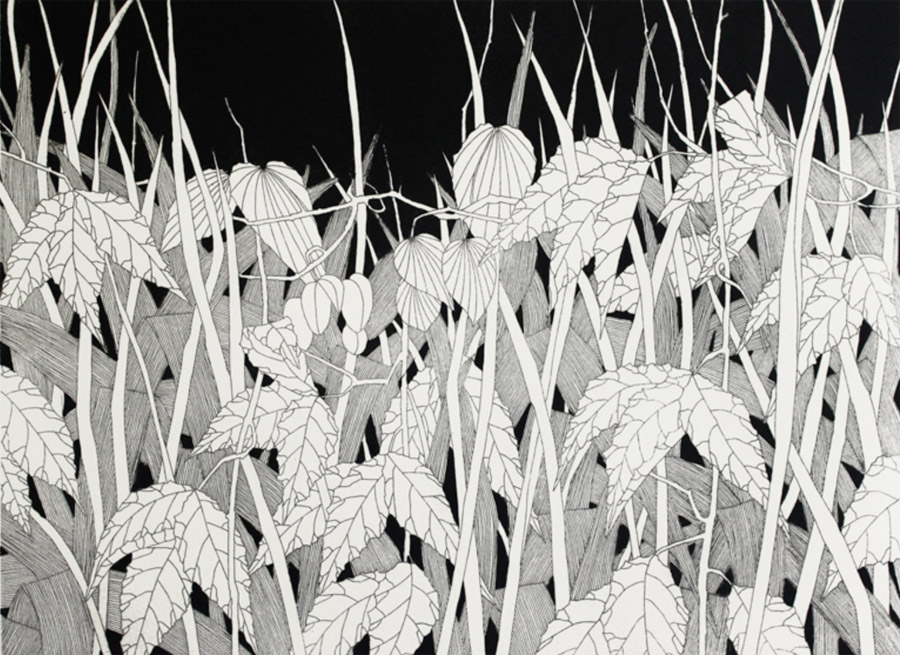